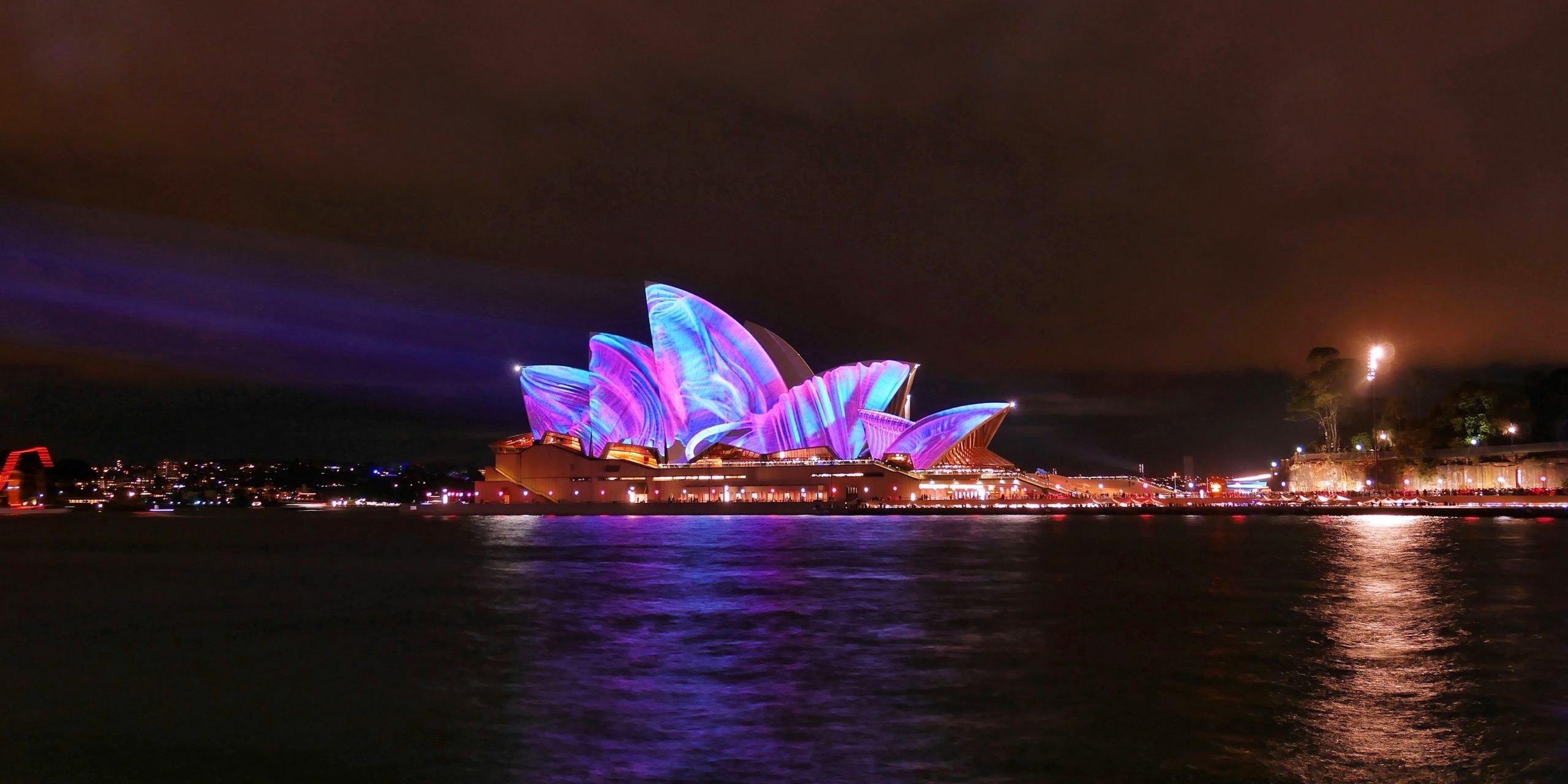 Today marks the end of Sydney’s controversial Lockout Laws for the Sydney CBD and Oxford Street. The laws still remain for the Kings Cross Area.

From the 14/1/2020 people are able to enter licenced venues on Oxford Street and in the CBD after 1:30am. Along with this, restrictions on serving cocktails, shots and drinks served in glass after midnight have been lifted. Venues with ‘good records’ will have a half-hour extension with last drinks being at 3:30am.

Bottle shops in NSW can now stay open until midnight from Monday to Saturday and must close at 11pm on Sundays.

According to NSW Police there will be increased patrols around these areas and licenced venues from today.

However, areas outside of the CBD such as Newtown, Coogee, Bondi and Double Bay saw a 30% increase in violence.

The laws also saw the closure of 270 venues in the city area, vastly changing the entertainment and nightlife industries.