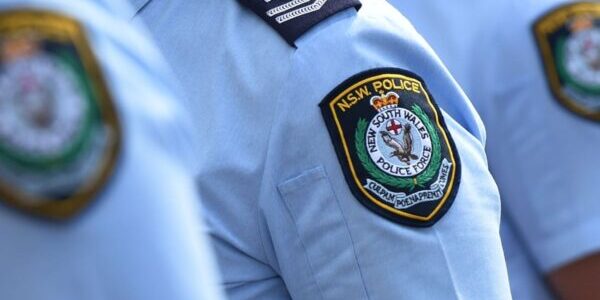 A suite of changes to domestic violence laws were passed through NSW Parliament in November, helping to secure the privacy of victims and make the court process far easier for their unique situations.

Foremost among the new reforms is changes to the way in which domestic violence victims give evidence in court – no longer can they be personally cross-examined by a self-represented defendant, and victims now have an automatic entitlement to give evidence in closed courts or over a video link system. This helps with making victims feel more comfortable when giving evidence and prevents them from having to directly face the defendant or their family in an open court. This has the overall effect of helping to ease any harmful feelings which may re-appear, while also increasing the chance that victims will give evidence and assist with investigations.

Another change included in the new laws reflects the passage of time that can often occur between an incident and the time that the victim reports it. Juries in domestic violence cases will now be directed that the absence of a complaint, or a delay in the reporting of it by a domestic violence complainant should not be viewed as evidence suggesting the allegation is false or malicious. While exceptions to this can occur if the facts of the case suggest that it is needed, this particular change allow victims to take their time dealing with such issues without having it counted against them in a court case.

Finally, changes were inserted into the relevant Acts to acknowledge the role that abuse of pets by domestic violence perpetrators can have in attempting to coerce a victim. This means that harm or threatened harm to the pets of an intimate partner can now constitute ‘intimidation’ by the offender, helping to prevent the subtle forms of coercion that can occur in domestic violence situations.

These changes are a step in the right direction for some of Australia’s most vulnerable people, and will allow them to not only feel safer but to be able to take a larger role in the case against their violent partners without feeling intimidated. Brady and Associates are a local firm who can help you navigate the complicated legal system, no matter what side of the issue you are on. Whether you have a complaint to make or are subject to a domestic violence order then our experienced team will gladly help you make the process as easy as possible.

Do I have to give the Police my identity information?
November 19, 2020