Driving with Prohibited Drugs in System

Driving with Prohibited Drugs in System has become a common charge on NSW Roads.

How a Roadside Drug Test Works

The Police will ask the driver to take a saliva test. A plastic scraper will be provided to the driver so that they can drag it over their tongue. Refusal will most probably result in a charge and prosecution for “failing to submit to a roadside drug test.” 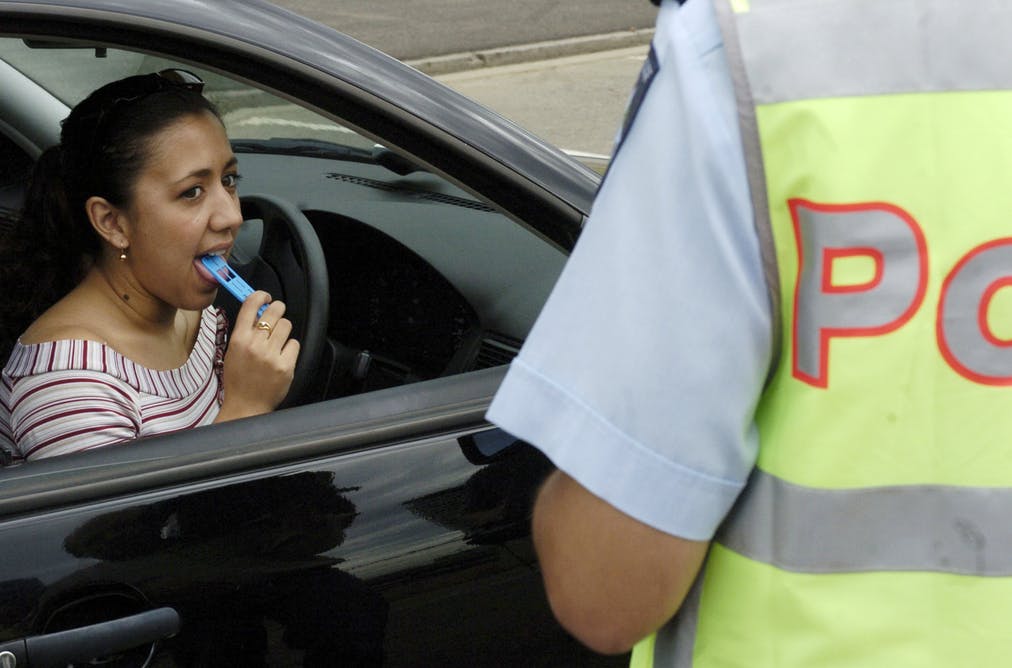 Once a saliva sample is provided  the police will do a quick road side test and tell the driver if it is negative or positive.  The sample will be sent away to a laboratory for checking.  If that sample returns a positive result (regardless of what the result was roadside) then a Court Attendance Notice will be sent in the mail. Sometimes this will be 6-10 weeks later.

What are they testing for?

It is an offence to have Cannabis, Speed/ice, MDMA/ecstasy in your system when driving.Although it is a different offence under the Act, they are also checking for Morphine and Cocaine. It is sufficient that the drug has been detected in you system, there need not be any signs that it is affecting you driving (under the influence of a drug).

The law does not provided for a  range, like under .05 for drinking, where alcohol is detected but allowed. 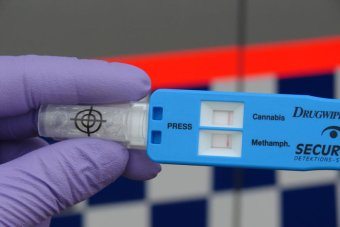 Any detection of a prohibited drug will cause you to be charged with the offence.

Remember that some drugs can stay in your system for at least 2 days if not more. The Police and the Courts expect drivers to make alternative arrangements for transport if  there is a chance that drugs can still be detected in the system.

What sort of Penalties am I facing?

The likely penalty will depend on whether this is the first  time you have been charged with “Drive with Prohibited Drug in System”. The penalties are greater if you have been convicted of  this offence before.   The penalty in both cases is a Fine and Disqualification. You can not go to gaol for this offence – whether it is a first or second offence. (If it is clear that you are driving whilst under the influence of a drug then there is another charge you may be charged with, and this does include a maximum gaol term. An example of driving under the influence is erratic driving or nodding off while driving.)

At Court, the Magistrate will decide whether to convict you. This is why it is best to have a lawyer represent you and appear on your behalf.  If you are convicted then your lawyer can make persuasive submissions on your behalf; such as,  that the minimum disqualification period  is appropriate or that you have limited funds for a fine.

Some of the things which the court will consider are:

Brady and Associates Lawyers are experienced in representing people who have been charged with Driving with Prohibited Drug in System. We work hard to obtain the best possible outcome in the circumstances and can advise you on your available options and prepare your case in the most cost effective way for you. We know how to navigate the court system; so get to know our Principal Lawyer, Amanda Brady or contact us today.