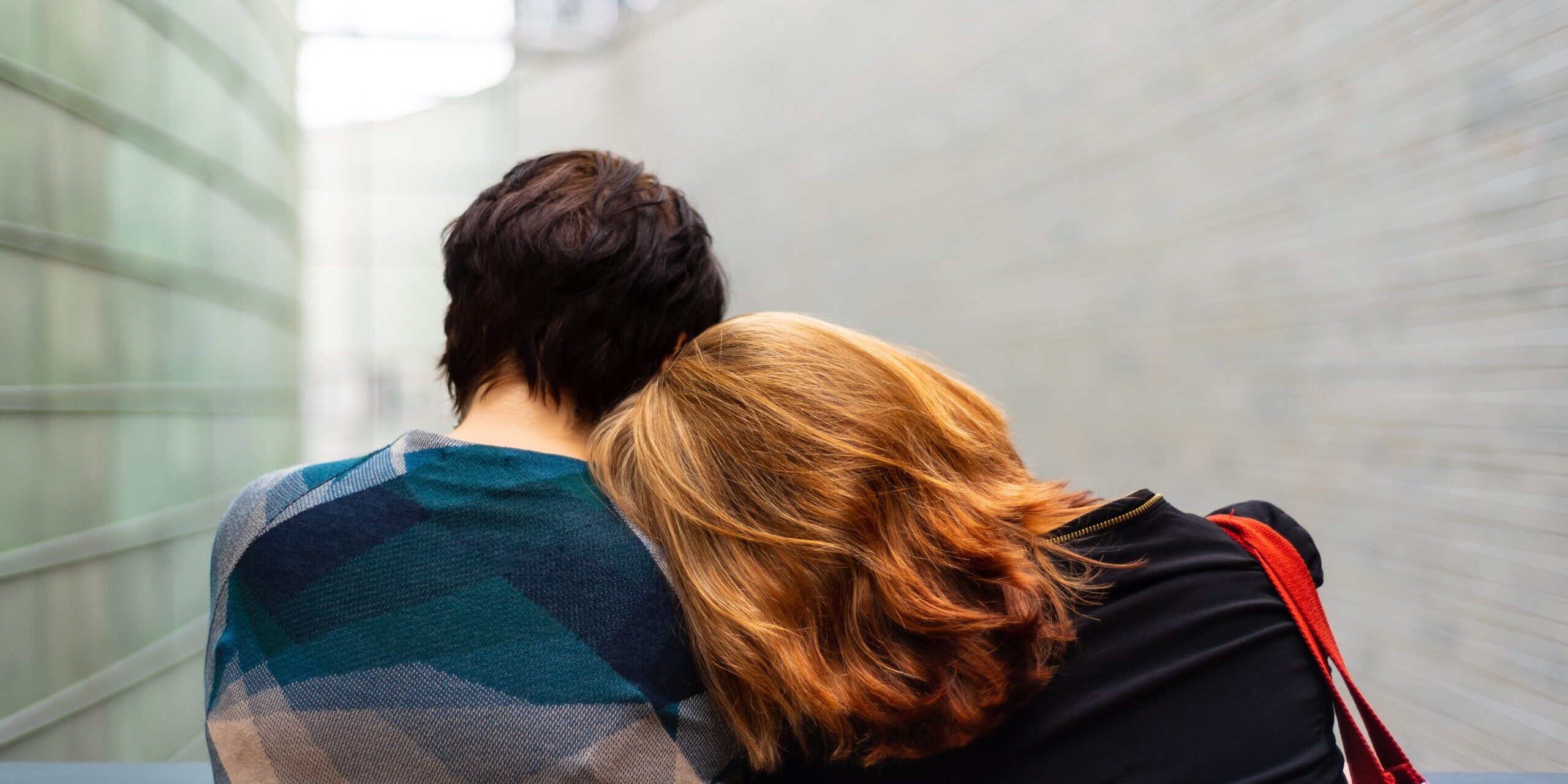 Described as a ‘pandemic within a pandemic’, domestic violence incidents around the world have increased following the introduction of COVID-19 related lockdowns and restrictions on movement, and unfortunately Australia is no exception to the trend. A survey by the Australian Institute of Criminology (AIC) which covered the three months leading up to May 2020 found that 8.8% of women living with their partner had experienced physical or sexual violence from a current or former partner during this time. Of great concern is the almost 10% of women living with their partner who have experienced ‘coercive control’ – a form of abuse in which perpetrators attempt to control their partner through a series of dominating behaviours, such as isolating victims from their friends and family, enforcing strict rules on their career, and publicly humiliating and degrading them.

While there are plans by the NSW Opposition to put forward legislation banning these forms of control, there are currently no laws in NSW surrounding this particular aspect of domestic abuse. Advocates say that existing laws are failing to address these subtle forms of abuse because they generally only focus on physical and sexual violence against partners, two aspects which form the most visible part of a much broader pattern of controlling behaviours. Addressing coercive control is critical to solving the domestic abuse problem in Australian homes, as the AIC study has shown that such behaviour is a clear indicator of further violence towards partners. Are we about to see a raft of new Domestic Violence laws in the Crimes Act 1900 or Crimes Personal and Domestic Violence Act 2007?

How can we achieve change?

In order to successfully challenge domestic abuse through legislation, Governments must fundamentally alter existing laws surrounding the issue – while criminalising coercive control will help to reduce later incidents of violence, there must also be assistance given to the victims of abuse and their families to ensure that they are no longer financially tied to their abuser and that imprisonment of their partner will not remove their financial support system. Such a system has recently been put in place by the Victorian Government, offering $20 million to victims of domestic violence to ensure they have the freedom to support their family while living away from their partner.

Given the ongoing issues associated with COVID lockdowns and the economic shocks being experienced by Australia, the NSW Government must step up and ensure that domestic violence laws not only address all forms of abuse, but that victims never feel afraid to speak out and protect themselves.

Brady and Associates Lawyers are experts in dealing with AVO and domestic violence matters. Contact us today if you require legal advice.

Do I have to give the Police my identity information?
November 19, 2020