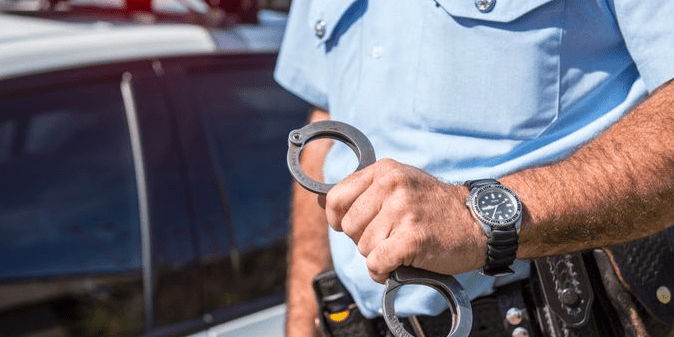 In NSW, when a person is charged with an offence, the Police make a decision as to whether the person should be released into the community prior to their trial or Sentence. The Police also make a decision if the accused can be released without bail or if there should be any condition in relation to the release.

Bail can impose conditions on an accused person as to how or how not to behave. An example of this would be a requirement not to drink alcohol, not to go near a certain place, to surrender their passport or to stay at home between the hours of 8pm and 6am (s25 Bail Act 2013).

Curfews and place restrictions are often imposed by the Police. The basis for these restrictions on a person’s liberty is usually said to be for either protection of the community or to stop the person from committing additional offences. In circumstances where either the offence lacks the objective criminality or the accused has a limited criminal history, these concerns are often baseless. The effect of a curfew is onerous and punitive.

If bail is refused by the Police, the accused person must be brought by the Police before the Court as soon as possible (S46 Bail Act 2013).

Is there a general authority for police to enforce curfews?

When a curfew has been imposed the Police often attend the premises during the night to check for curfew compliance.

The Police are not entitled to monitor compliance with Bail conditions without an ‘enforcement order’ being imposed by a Court (s30(3) Bail Act 2013).  It is clear from the Act that the manner of enforcement should not be unduly onerous and can be imposed only if the Court considers it reasonably necessary, taking into account:

In circumstances where Police are enforcing curfews without and Enforcement order for the court your solicitor can write to the Local Area Commander and request that such conduct should cease. This letter can also specify  how the terms of the Bail Act s30(5) are not made out.

Do you need to lodge money to get Bail?

Many clients assume that Bail always involves the lodgement of money or security with the court. This is generally not the case; although, the Bail Act (s26) allows for a person to agree to forfeit a sum of money if the accused fails to appear or fails to honour their Bail conditions. Similarly, an amount of money or security can be ordered to be lodged.

The requirements to lodge a security can only be imposed for when the Court is concerned the accused is a flight risk.

For more information about criminal matters contact us today or check out our page on criminal law.