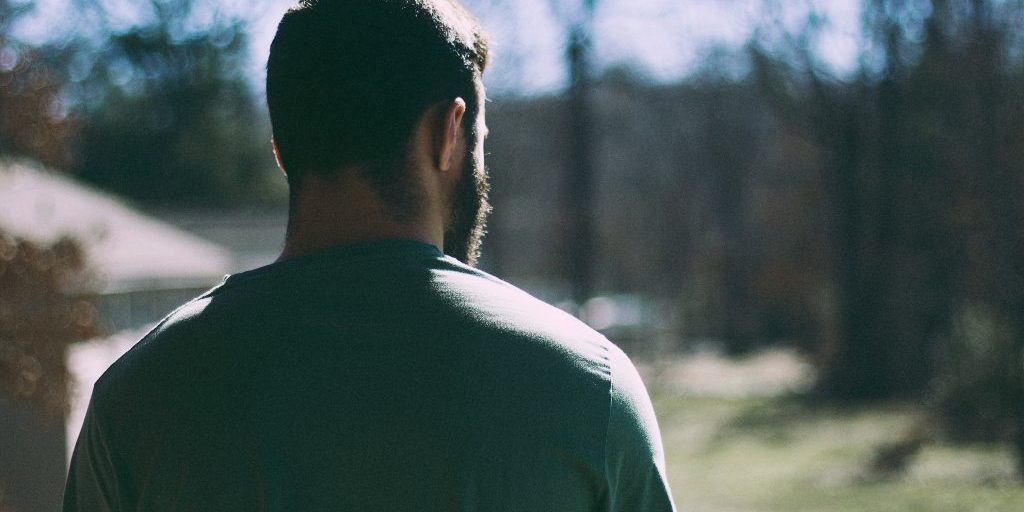 In New South Wales there has been an overall rise in the amount of prisoners in gaol. Did you know that as of March 2018 there were 13,494 prisoners in NSW. This means that the overall prison population in NSW has increased by 4.2 percent in the 12 months prior to this.

This increase in prison population is partly due to an increase of defendants remanded in custody. In Australia 33% of the total prison population are on remand. This means that the defendant has been bail refused while they await their court date which could be a hearing or a sentence depending on their plea. The bail laws in NSW have recently been changed. The new laws now require the defendant to prove why they should be released, rather than the Prosecution proving why they should not be released. Proving why you should be released is a lot harder than refuting the Prosecution and this has led to a significant increase in the number of defendants who are are bail refused.

The number of prisoners in NSW is expected to continue to grow and will reach 13, 930 by March 2019.

Australia’s prisons are the world’s fourth most expensive prisons to maintain. On average it costs $110,000 to imprison someone in a NSW prison. Overall the nation spends $2.6 billion per year on its prisons.

Additionally, in NSW there is now a shortage of beds in prisons due to the increase in the number of prisoners. The average occupancy of NSW prisons is 122%. This has led to all states in Australia embarking on prison building projects in an attempt to meet the high demand for beds.

Overall, recidivism rates in Australia remain high. Overall, 44.6% of Australia’s prisoners return to jail in the first two years of their release.

Brady and Associates believes in therapeutic justice. This is a more complex approach to justice than simple punitive measures. We believe that the key to reducing recidivism is to fix the underlying issues in a persons life which may be leading to their criminal behaviour. This includes addiction, mental health and family violence.

To learn more about our Principal Lawyer Amanda Brady get to know our team. If you have a legal matter contact us today for advice.