Updates to the Mental Illness Defence in Criminal Matters 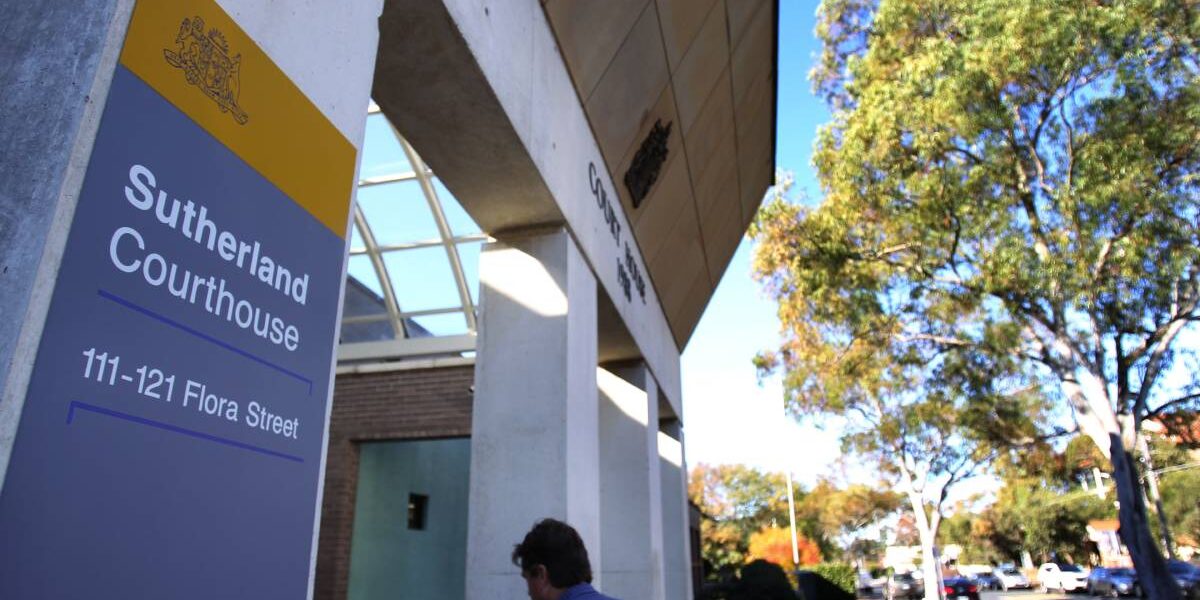 What are the changes?

The most well-known provision of the Old Act was probably ‘Section 32’, which gave the Local Court the ability to divert low-level offenders suffering from previously-identified ‘mental illness’ into a treatment facility where they could receive specialised care, instead of being subject to a punishment which might not recognise their vulnerable state. This power is maintained in the new Act, although the category of people to whom it applies has been broadened – it now applies to people with either a ‘cognitive impairment’ or a ‘mental health impairment’. This includes conditions such as anxiety disorders, affective disorders including bipolar, a psychotic disorder, or a substance induced mental disorder that is not temporary. However, the new Act specifically excludes temporary intoxications and substance use disorders.

However, just raising the fact of having such a disorder is not enough to entitle someone to the defence.

Magistrates also consider a range of other factors, including (but not limited to):

What happens if you raise a successful mental illness defence?

If a defendant is successful in receiving one of these diversion orders, the Magistrate has a variety of options available. The defendant can possibly be released unconditionally. It is more likely that they will be released into the care of a responsible person. They could be subject to conditions relating to having their mental health condition properly treated. Under the new laws, these orders can now last for up to 12 months.

Another change brought about by the new Act is to alter what was previously known as the ‘mental illness defence’ – where someone is found to have committed the guilty act but was found ‘Not Guilty by reason of Mental Illness’. The new Act changes this to a ruling of ‘act proven but not criminally responsible’ – a move which the Attorney General says was made in deference to victims and their families, because it was traumatic to hear that the defendant was ‘not guilty’. This new verdict can either be granted by the Magistrate, or agreed upon by both the defence and the prosecution (although the Magistrate must still consider the evidence and satisfy itself that the defence is established).

How can Brady and Associates help you?

The treatment of mental health within the criminal justice system is an important topic. It requires a great deal of knowledge and insight. While some people criticise these reforms as allowing mentally impaired people to ‘avoid’ being punished, the truth is that receiving treatment is often a far more effective tool at stopping a defendant from re-offending in the future. Brady and Associates Lawyers has years of experience in criminal law. We will make sure that your story gets told to the Judge or Magistrate. Get in touch today if you need help from the experts in running your criminal trial.